Gamma1 is a “Malay Pop” band consisting of five personnels, Pandi (Bassist), Heri (Vocalist), Along (Guitarist), Nilam (Vocalist), Andan (Drummer) which originated from Bangka Belitung. The band was formed in 2006 when the local officials distributed a number of musical instruments to a youth group movement in which the five members are a part of. Ever since, the popularity of the band grew locally.

The band’s debut single is the song titled “1 Atau 2” successfully garnered over 30 million views on Youtube and additionally the song’s RBT reached over 1 million downloads within a year and was in the TOP 100 RBT download chart in three consecutive years.

Ever since their debut, Gamma1 continued their success with another song “Hidup Segan Mati Tak Mau” which received positive public feedback in Malaysia and entered TV and radio music charts in the country. Gamma1 was also awarded with Anugran Meletop ERA which is an award for artist/musicians whose songs considered as the best song in ERA FM. The award is a proof of success for Gamma1 as one of the best Malay Pop band in Indonesia and Malaysia.

In their career journey, Gamma1 has also collaborated with a number of artists such as dangdut singer, Danang and also a singer from Java, Happy Asmara. Their latest single is titled “Sendiri” was released last 2021. 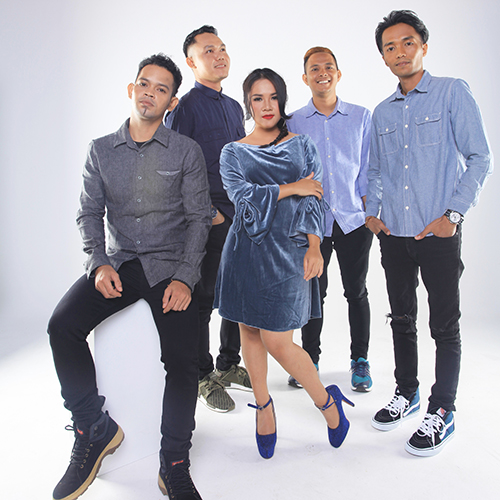