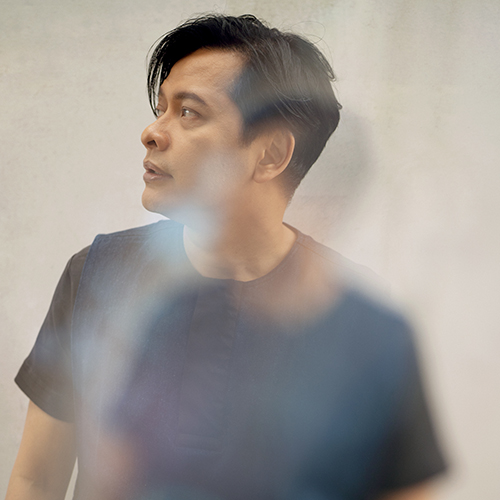 Armand's achievements does not stop there. After achieving success as a vocalist and the album producer for his wife, Dewi Gita, Armand did not want to limit himself to Indonesian music. In 2016, Armand restarted his solo project by releasing his first single entitled “Hanya Kamu Yang Bisa”. 2017 - 2019 became Armand Maulana's peak years, as he starred as a judge in 2 national talent search programs, along with a spectacular solo concert. 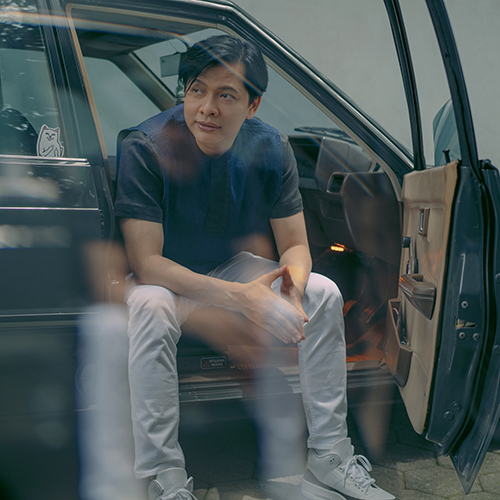 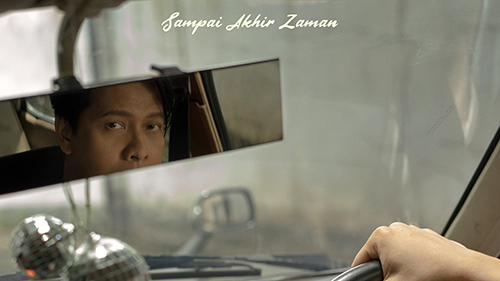